Frank has been one of the few artists I’ve seen live that turns heads every time he takes over the stage. Coming from a military background where he honed in on his poetry skills while active duty, he has proven to many that no passion is out of reach. In fact, as an independent San Diego clothing brand, UNSHOOK has nothing but praise for this man’s work ethic, originality, and style. Being able to turn any ordinary piece into a custom garment with pins, laces, and other unique accessories got me looking at Frank wondering if he’s ever worn a boring outfit in his life. CLICK HERE TO SEE SOME FASHION INSPIRED BY FRANK’S STYLE and keep scrolling to see the interview we shot together.

Versatility is an understatement

As a new streetwear company based in Southern California, it is very important to sharpen a wide variety of skills to grow our business from all angles. Frank couldn’t be any more of the same. Not only is he the coldest spoken word artist I’ve seen out here in the San Diego underground scene, but he’s doing a lot more than just poetry. Currently organizing his own shows and events to give others a platform to show their talents alongside himself. Frank is also in his early stages of being an MC, Frank’s been building up a stash of tracks full of off-the-top rhymes. To get a listen of Frank’s music FOLLOW HIS IG and let him know UNSHOOK sent you.

When I am asked what it means to be UNSHOOK, an easy answer would be to use Frank as an example. Being stuck in a position of mental strain while serving his country, he decided to pursue the art of poetry by memorizing all his poems in his head without ever writing a single rhyme down. He then was forced to leave the arms of his daughter due to military obligations before he was kicked out of the service and sent back to figure out life on his own. In this chaotic period in his life, he chose to continue his pursuit of artistry and is currently making strides towards bettering himself, his brand, and his family.

CLICK HERE TO SHOP THE CLOTHING INSPIRED BY FRANK’S RESILIENCY and use code “TRIPODD” for 20% off everything! 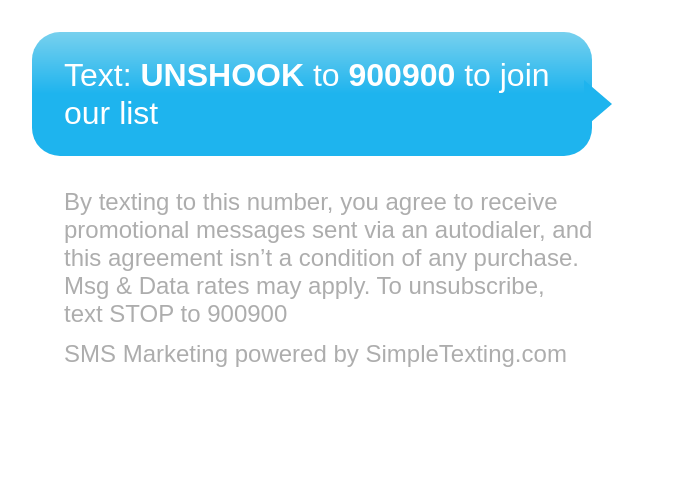